South Korea has the fourth largest economy in Asia and the eleventh largest globally. with a well-educated, highly-skilled workforce.

The company’s projects are all located within the Cretaceous Gyeongsang Basin, situated in the south-eastern region of the Korean peninsula.

Modern, cutting edge mining and drilling processes are proposed for all project work.

The state of the art Milling Process proposed to be used is “Continuous Vat Leaching” (CVL Process).

Korean Metals Exploration Pty Ltd (“KME”) has secured the Mining Rights to “forgotten Brownfield Assets” in the Uiseong and Haman mining districts, located in the southeast of the Korean peninsula. Haman was Korea’s largest copper and cobalt producing district and mining occurred in the Uiseong district during 1968-1975. There has been no modern exploration concepts or methods applied on these properties since 1983. KME considers the Uiseong and Haman projects represent low-risk, very cost-effective Exploration Targets, with excellent potential for future commercial production. 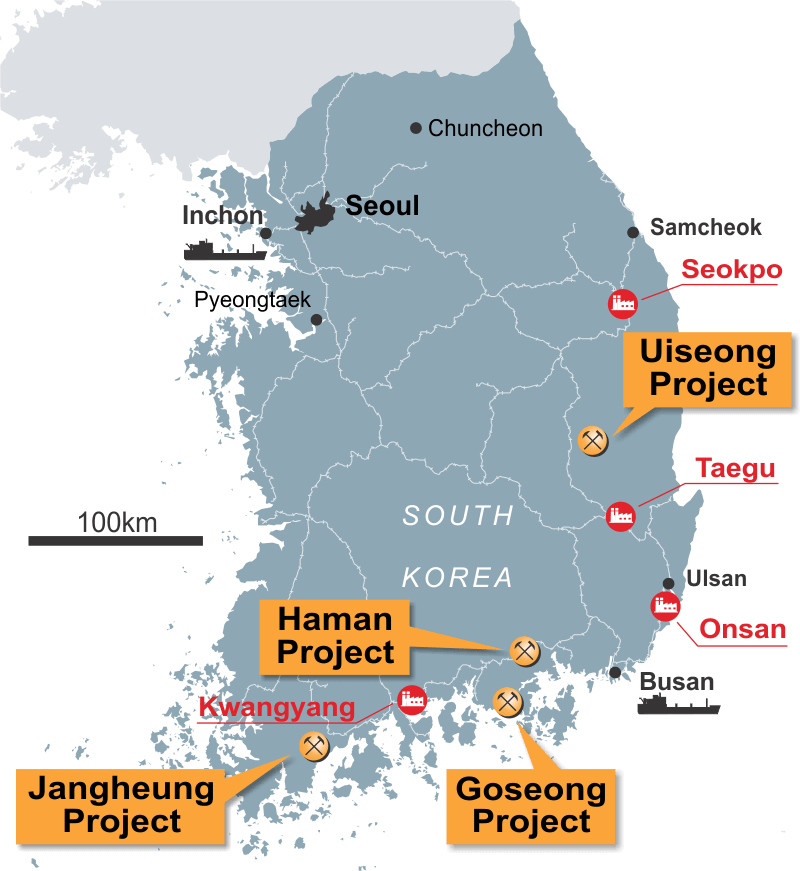 A traditional Korean symbol, representing the balance of the universe.

It is considered one official symbols of Korean Daoism and Neo-Confucianism, but is frequently employed in artworks and philosophies of Korean Buddhism, which over the centuries incorporated many Daoist ideas and motifs. 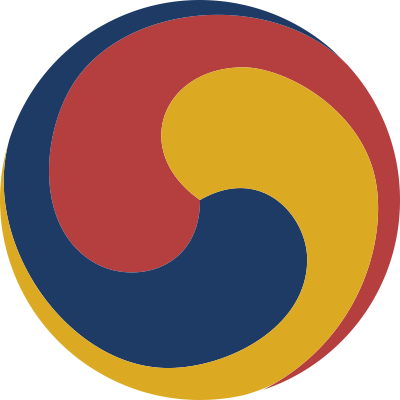