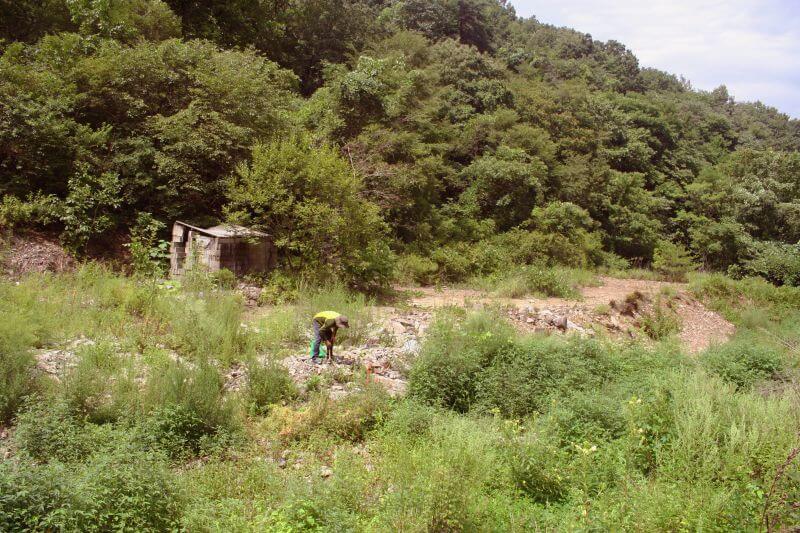 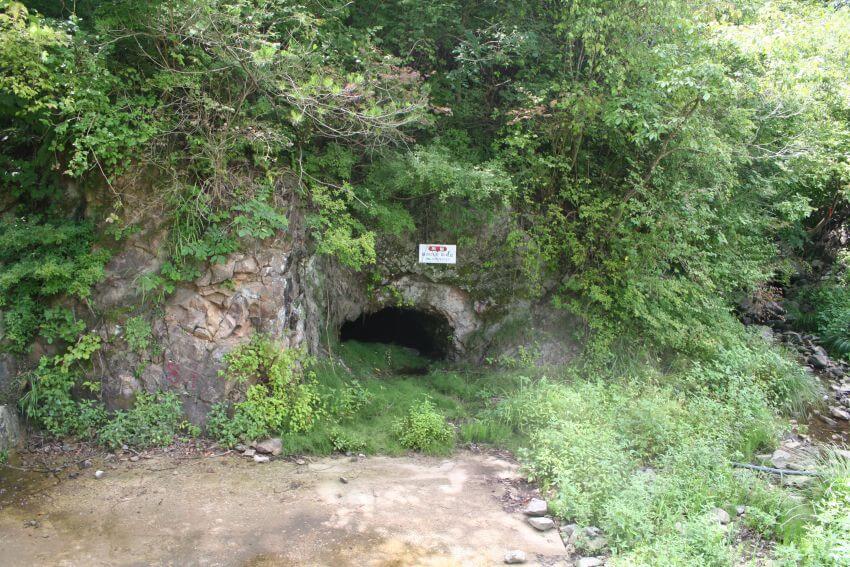 The Uiseong gold-silver-polymetallic project is situated in the Gyeongsang Basin, in the southeastern region of South Korea, approximately 220km southeast of Seoul. Within the Uiseong project, intermediate-sulphidation, epithermal Au-Cu-Zn-Ag-Pb mineralization (“Mexican” style) is associated with veins, stockworks, breccias and disseminated sulphides, hosted in volcano-sediments and a rhyodacite lava dome intrusion, emplaced into the Geumseongsan maar-diatreme caldera complex.

KML has identified Exploration Targets at the historic Dongil, Ogsan, Jeonheung and Kyungwha mines (within a 6km radius). Shin Han holds 10 Exploration Rights over the Uiseong Project through to 2029.

The Uiseong Metallogenic Province was mainly a precious metal producing district during the Japanese occupation period up to 1945. Production of base metal flotation concentrates occurred during 1968-1988, with selective flotation mills operating at the Jeonheung-Kamkye (100tpd) and Cheongsong (30tpd) mines. A mobile pilot flotation plant (10tpd) was used to process high-grade ores from the smaller mines.

Historical exploration in the region was undertaken by the Korean Mining Promotion Corporation (“KMPC”) during the 1970’s and the Korean Institute of Energy & Resources (“KIER”) during the 1980’s. Exploration activities included basic geological mapping, underground adit mapping and sampling, ground geophysical surveys and diamond drilling in several campaigns. Mineralization paragenetic studies were completed on several deposits during the 1990’s by university researchers. A total of 93 diamond drill holes (total 14,500 metres AX core) was completed in the Uiseong district between 1971-1983. Sampling of the narrow diameter AX size drill core was incomplete in nature, with no sampling outside of obvious high-grade mineralized zones. The estimated expenditure on this historical exploration and establishment of mines was more than US$30M.

Cautionary Statement: These Exploration Targets were estimated by Senlac Geological Services Pty Ltd (2017) on the basis of historical data quality, sample spacing and continuity of interpreted zones. Due to the use of historical drill data, with no documented QA/QC protocols, the deposits have been classified as Exploration Targets under the JORC (2012) Code. There is no certainty that further exploration will result in estimation of Inferred Mineral Resources.  Senlac Geological Services Pty Ltd is a company controlled by KML’s managing director, Mr Christopher Sennitt.

Early biotite granite, diorite, andesite porphyry, and later rhyodacite/quartz porphyry domes and basalt of the Bulgugsa Series have intruded the sediments during the late Cretaceous. This igneous rock suite is consistent with a multi-phase, highly-evolved and fractionated, co-magmatic, tholeiitic to calc-alkaline plutonic complex.

Mineralization consists of fissure-veins surrounded by wider stockwork and disseminated sulphide alteration zones, which trend NNW and occur in strike extensive and sub-parallel sheeted en-echelon and relay vein array arrangements. The mineralized structures are strike extensive and extend to a vertical depth of >450m.

Click below to watch video of Drone overflight of Dongil >

The Au-Ag-Cu-Pb-Zn mineralization is classified as intermediate-sulphidation (5-10% S), epithermal style, depositing at shallow to deep epithermal levels (200-1000m). The mineralization was probably derived from the mixing of a distal, magmatically-derived fluid with dilute meteoric waters. The age of mineralization is constrained to the period 78-60 Ma and suggest the hydrothermal systems of the Uiseong district may have been active over a period of up to 18 million years.

Dongil Mine – Geology and drill sections 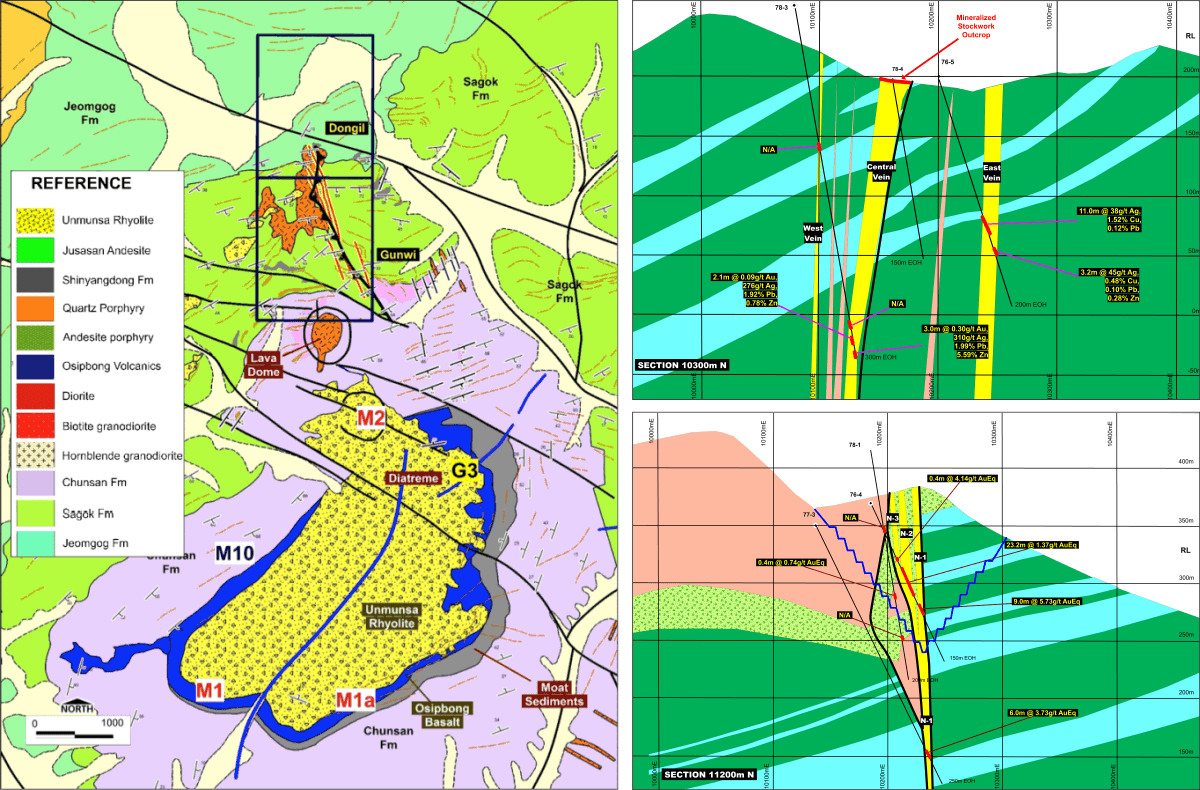 The “Mexican” intermediate-sulphidation, Au-Ag-polymetallic epithermal mineralization style is the preferred exploration model for the Uiseong deposits. Fissure veins, breccias and disseminated mineralization hosted within lava domes and volcanoclastics are the main exploration targets.